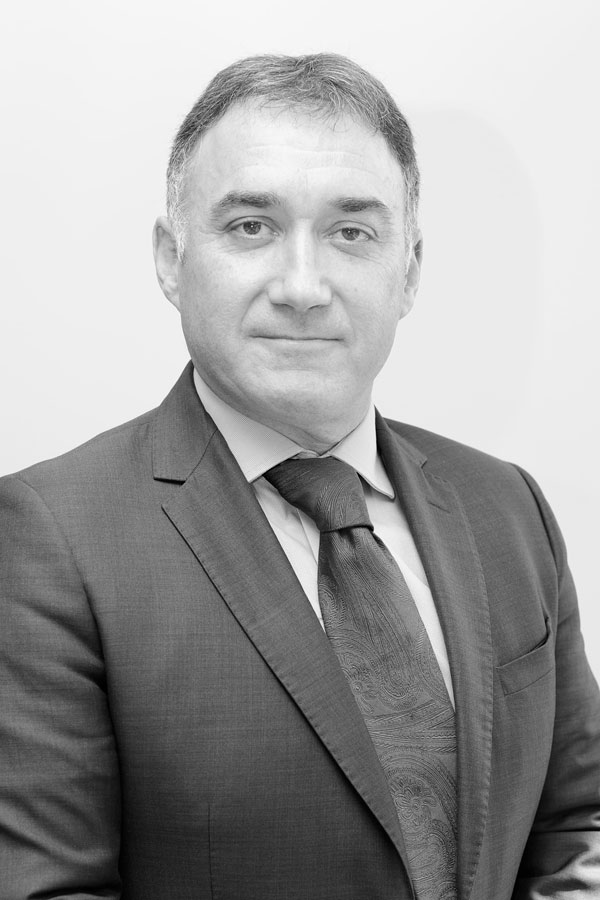 A seasoned commercial business leader with extensive experience in the plastics and specialty materials industries, Tayler has served as the head of EMEA for Nexeo Plastics since 2018. In this role, he has implemented strategic improvements to the company’s EMEA business that have contributed to its significant international growth.

Tayler previously spent nine years on the supplier side of the thermoplastics distribution industry at DSM Engineering Plastics, most recently as vice president commercial, Asia Pacific for the high-performance plastics manufacturer. Following his tenure at DSM, he served as vice president, global sales and marketing at Innovia Films. Tayler began his career at Imperial Chemical Industries and held several positions there, including commercial director of Uniqema EMEA.