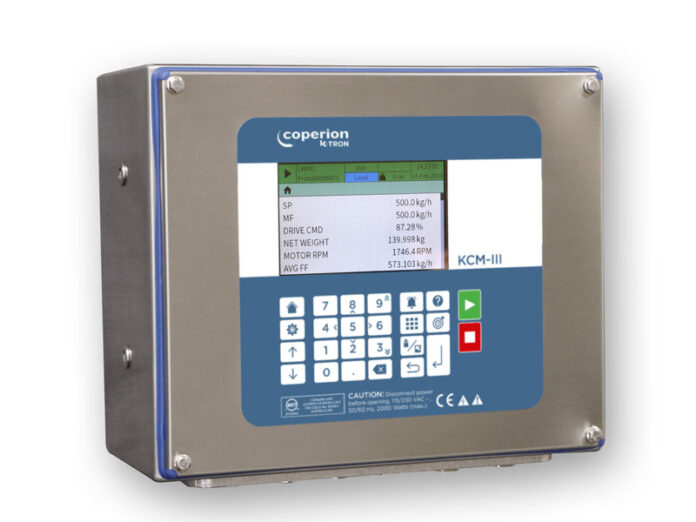 The KCM-III has a variety of new features, including a 5-inch LCD screen with an improved user interface, context-sensitive help, stainless steel enclosure and built-in Ethernet capability with optional Wi-Fi. With Ethernet capability (wired or wireless) the KCM-III can be accessed via a user-friendly feeder web page that includes a full-feature user interface. In addition, the KCM-III is ready for Internet 4.0 functions such as predictive maintenance, electronic service options, overall equipment effectiveness, outlier detection and machine optimization.

The KCM-III currently supports over a dozen languages, including graphical languages such as Japanese, Chinese and Korean.