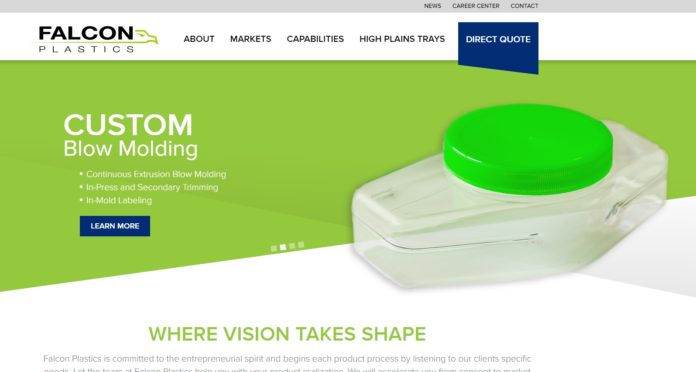 The Bender family, owners of Falcon Plastics, a custom injection and blow-molding company in Brookings, South Dakota, has announced changes to its leadership structure effective April 1, 2021. These changes have been, unofficially, in effect since the start of the COVID-19 pandemic and are now being made official.

Barlund remarked that she is excited to be named president. Falcon Plastics was created by the insight and innovative thinking of its founders – her grandparents – and has been built into what it is today thanks to years of commitment from the company’s team members, stakeholders and family.

Current owners and leadership of Falcon Plastics, Jay and Guy Bender will remain involved with the business and will maintain ownership of the company. Jay will serve as CEO and Guy Bender will assume the role of chairman of the board. Neither Jay nor Guy have plans to retire in the foreseeable future.

These changes have been implemented through a planned and deliberate transition involving the board and management over several years to ensure the leadership team was fully prepared for their new roles.

Jay Bender stated that the company’s goal has been to put in place a leadership transition plan that would allow it to seamlessly pass leadership to Jenn and Kyle. Considerable effort has been made to ensure the proper planning and training occurred for a successful outcome and the company is confident that it has achieved that goal.

The company’s owners are excited about this transition. They are proud of Kyle and Jenn as well as everyone else at Falcon Plastics. The company is positioned very well for continued success and the owners feel fortunate that they have the chance to keep this a family owned and operated business that will continue to follow the values, principles and ethics that it was founded on in 1975. 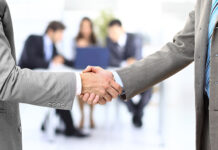