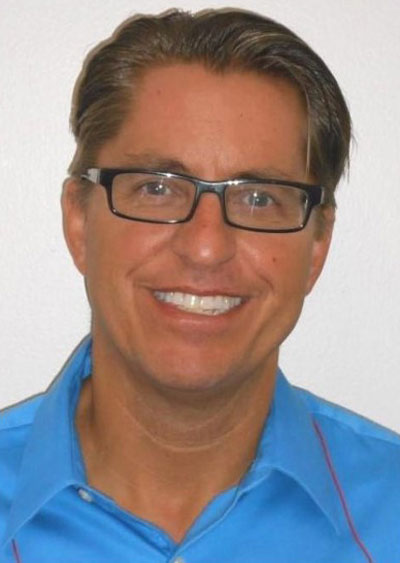 Flambeau, Inc., a Nordic thermoplastics manufacturer headquartered in Baraboo, Wisconsin, is pleased to introduce David Jamison as Plant Manager at its Middlefield manufacturing facility, having held the same position at the company’s Sharon Center, Ohio, plant since 2014. Jamison’s responsibilities include the management and direction of all the plant’s production processes, as well as responsibility for workplace safety and product quality.

Some of Jamison’s goals for the plant are to maintain a cohesive team of personnel and an extremely safe, clean and organized work environment. He also plans to utilize production practices that maximize value for Flambeau customers and produce a minimal amount of scrap plastic.

Jamison has 35 years of experience in plastics manufacturing, starting in 1986 as a Product Design Engineer in Flambeau’s Weldon, North Carolina, facility (which Flambeau had purchased from W.R. Grace in 1994). During his time at Weldon, Jamison also worked in part and mold design as the Manager of New Products in the mold shop and quality department.

In 1999, Jamison transferred to Flambeau’s plant in Middlefield, Ohio, where he was Director of New Product Development. In 2014, he was promoted to Plant Manager of Flambeau’s Sharon Center facility.

With a Bachelor’s Degree in New Product Design from Southern Illinois University in Carbondale, Illinois, Jamison is pursuing a Master’s Degree in Business Administration at Ashland University in Ashland, Ohio. He resides in Twinsburg, Ohio with his wife, Kathy.

Flambeau happily welcomes David Jamison to yet another key role within the Flambeau organization.