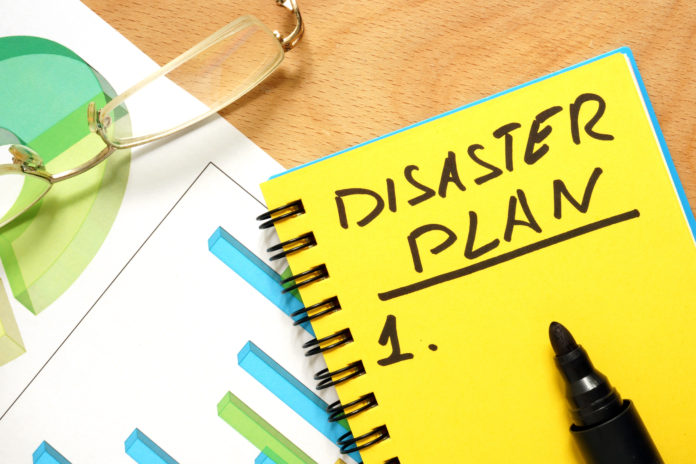 Extreme weather events, natural disasters and unpredictable violence – they seem to be occurring more frequently these days. To cope in an ever-changing world, be aware of the common threats (based on weather, geography, vulnerabilities, etc.) and take steps to be prepared for the unexpected. Here are five tips from state emergency management professional, Matthew McCrystal of the Ohio Emergency Management Agency, who spoke at an Environmental, Health and Safety Summit on July 17-18, 2019, in Columbus, Ohio. The event was hosted by The Association for Rubber Products Manufacturers (ARPM).

1. Back it up.
Record information that is of vital importance, such as phone numbers that aren’t memorized. Make digitized copies of valuable documents, like birth certificates, driver’s licenses and insurance policies. Take photos of important items, with a close-up of their serial numbers. Make regular backups of computer files (especially those noted above), and also save the most crucial information to the cloud.

2. Be ready to dash.
Keep car keys on hand at all times, especially at work. If a fire breaks out, a disaster strikes or an emergency situation arises, and safety demands an immediate evacuation, don’t waste precious minutes retrieving or searching for the car keys, or be forced out without them and unable to use the vehicle.

3. Be ready to dash – continued.
To be ready to evacuate at a moment’s notice, have a go bag or bug-out bag packed and waiting. Some people have one at home and another at work or in their vehicle. What to pack? A change of clothes, sturdy walking shoes, some food, some water (not too much; water is very heavy), necessary medications, copies of those vital documents noted in Tip #1, a flashlight, extra batteries, a medical kit, a plastic whistle.

4. Don’t hog the bandwidth.
In an emergency or disaster situation where there is likely to be heavy phone traffic, use text messaging rather than calling. Text messages use much less communications bandwidth, which leaves more available for everyone else trying to communicate. This also reduces the chance of communications carriers becoming overloaded.

5. Get by with a little help from friends.
Scout out the neighborhood, including streets and paths, and the quickest route to the freeway. Become acquainted with the neighbors. Make a neighborhood survival plan for how to respond to an emergency and for sharing resources. Who has a generator? Who can keep extra fuel on hand? Is there someone with medical or EMT training on the block? Who can be counted on, and for what?

Taking some of these simple steps can minimize one’s vulnerability, and replace anxiety with a sense of preparedness. For more information, Google “go bag,” “neighborhood disaster plan” and “cloud backup best practices.” 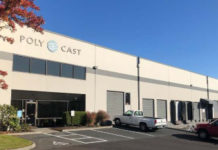 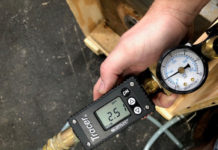