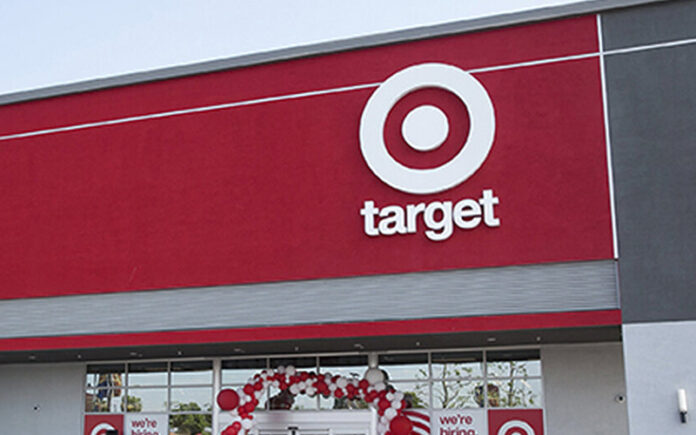 Target Corp., Berkeley, California, has committed to reduce annual total virgin plastic in its owned brand packaging by 20% by 2025, following up on a previous agreement to set a plastic elimination goal.

In May, after the filing of a shareholder proposal by As You Sow and Green Century Capital Management, Target agreed to set a virgin plastic elimination goal for its private brand packaging to be announced at a later date. As You Sow also has reached agreements with PepsiCo and Walmart on cuts in virgin plastic use, with the specific size of cuts still to be announced.

Previously, after engagement with As You Sow on reducing single-use plastic packaging, beverage company Keurig Dr Pepper Inc. agreed to cut use of virgin plastic for packaging by 20% by 2025. 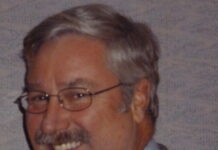 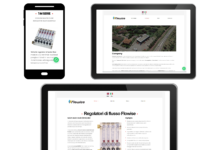 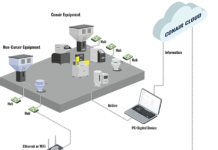