Chase Plastics recently announced the official kick-off of its annual holiday “Giving Card” Campaign. This is the sixth year that Chase Plastics has hosted the campaign. This tradition provides the opportunity to nominate a charitable organization to receive a $1,000 donation.

Entrants can nominate their favorite charity now through December 14 on the Chase Plastics website. The selected charity(ies) will be announced on the website and through the company’s social media pages on December 22. Chase Plastics will highlight various charitable organizations’ efforts on its social media pages throughout the campaign period to help raise awareness of each organization.

Since the launch of the Giving Card Campaign in 2016, the total number of charities nominated has topped 460 and has led to a total of $27,000 donated to charities across the United States.

Past winners of the campaign include Party for a Purpose, Monticello, Minnesota; LifeCenter Northwest, Bellevue, Washington; Home of the Innocents, Louisville, Kentucky; and more. 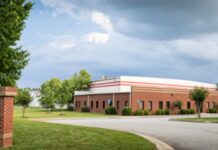 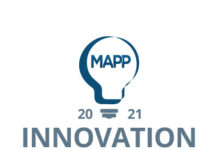 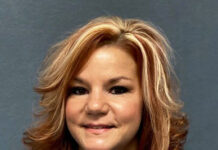