PRISM Plastics, Chesterfield, Michigan, has raised more than $30,000 for St. John Providence Hospital through the Jerry Williams Shootout for the Cure golf outing, which was established in memory of PRISM Plastics co-founder Jerry Williams, who died from gastric cancer in 2014.

The event was held on Aug. 28, 2015, at St. Clair Golf Club, Jerrys home course, in honor of his love for golf. Around 200 people were in attendance for the event to support Jerry and help raise money for the Jerome F. Williams Gastric Cancer Program through the Van Elslander Cancer Center at St. John Providence Hospital, which was established by Jerrys family to support improved treatment for gastric cancer. The event received enormous support from vendors and individual sponsors, which allowed PRISM Plastics to donate all proceeds from the event directly to charity. 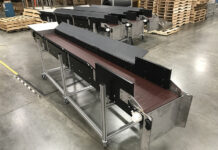 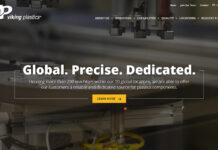 Polymer Conversions is Now Part of the Medbio Family of Companies